Officially I retire in April 2018
Although the last show I was involved with was
Diana Ross & LA Philharmonic at the Hollywood Bowl June 2018.

Since then I have bought a canalboat and plan to spend a lot of time cruising
the inland waterways of England.
Travel in the USA and warmer part of the globe.
But it would seem people still enjoy my results and still wish to hire me,
who am I to argue? So here I am planning a few designs....

I have accomplished pretty much everything I set out to do.
Namely, Never grew-up. Never had a proper job and managed to stay in reasonably good shape.
Which is quite remarkable considering I survived the non-stop party of 70's and 80's 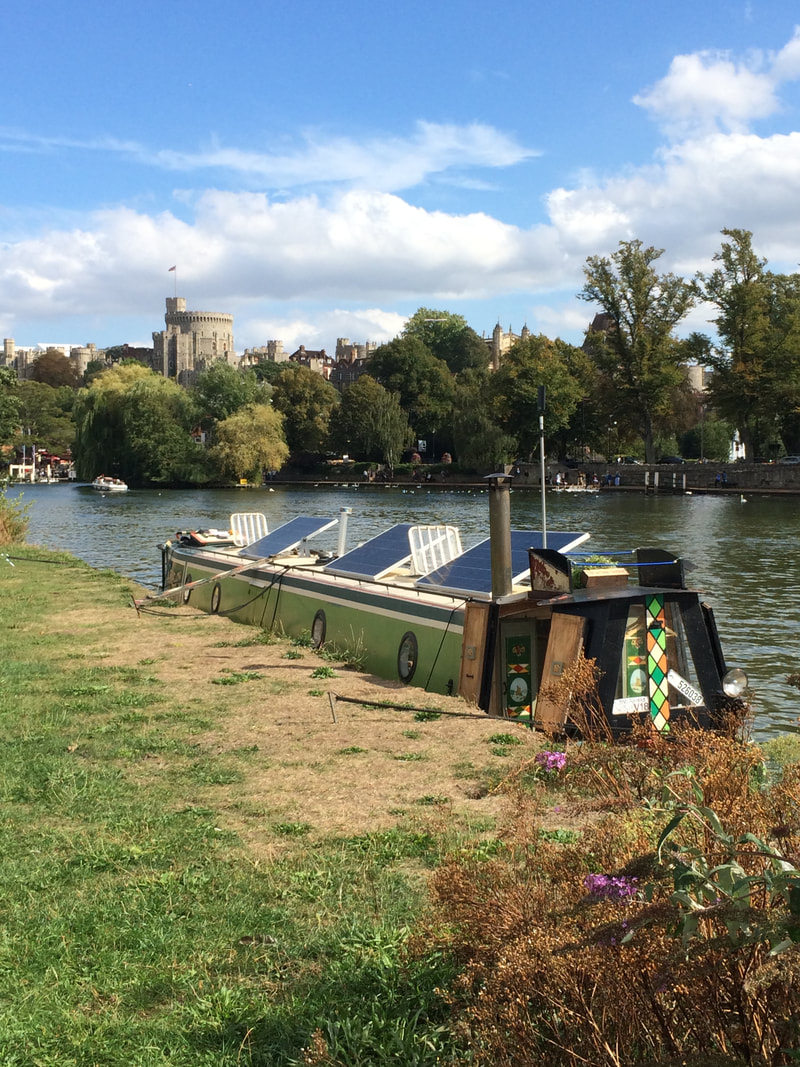 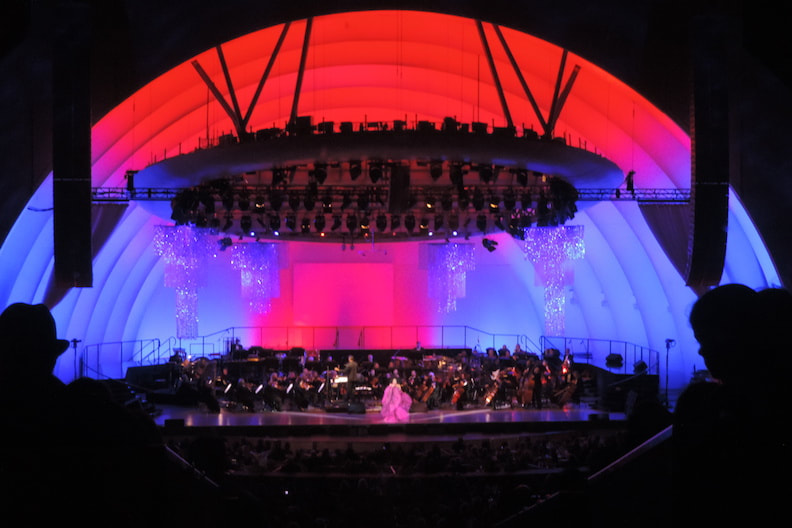 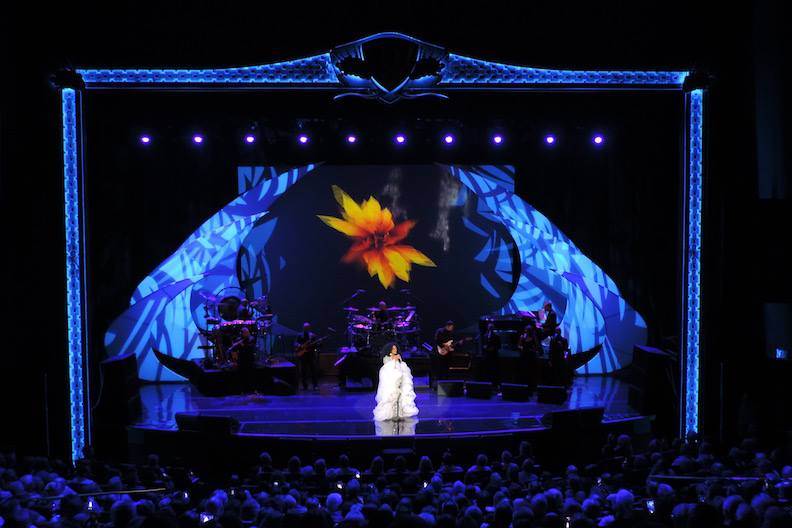 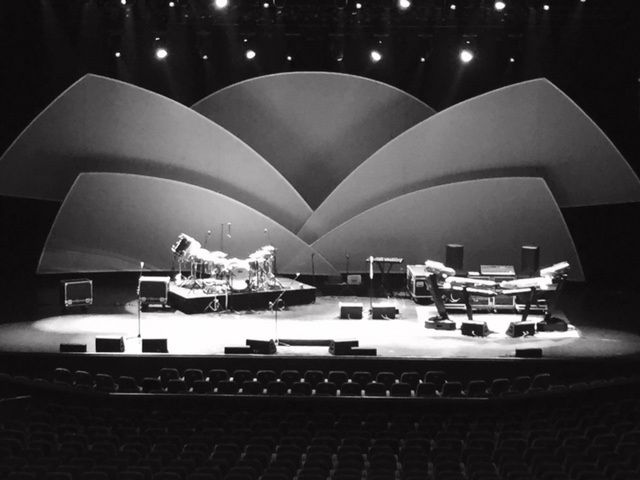 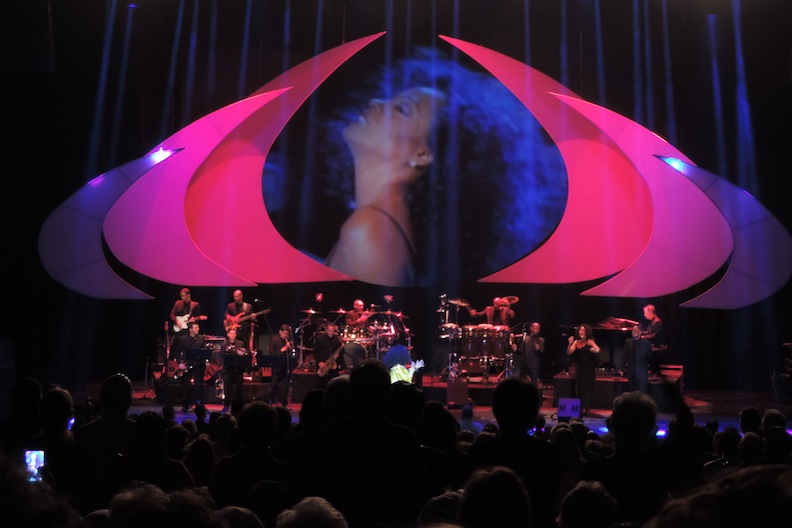 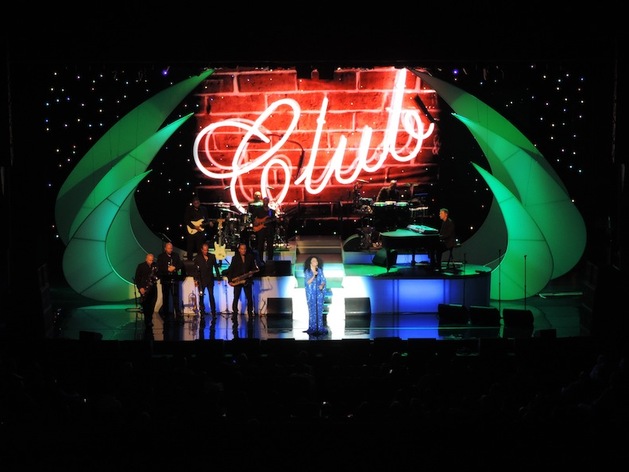 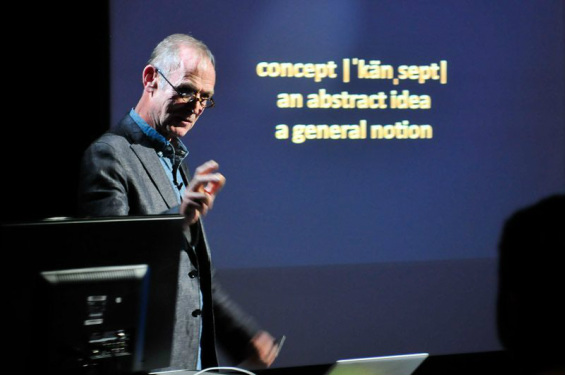 Revealed my new improved description of my works at NAMM in January.
Sponsored by Elation Professional
Plans are still afoot for a webinar series are coming along albeit VERY slow due to other fun commitments
And now a podcast.....